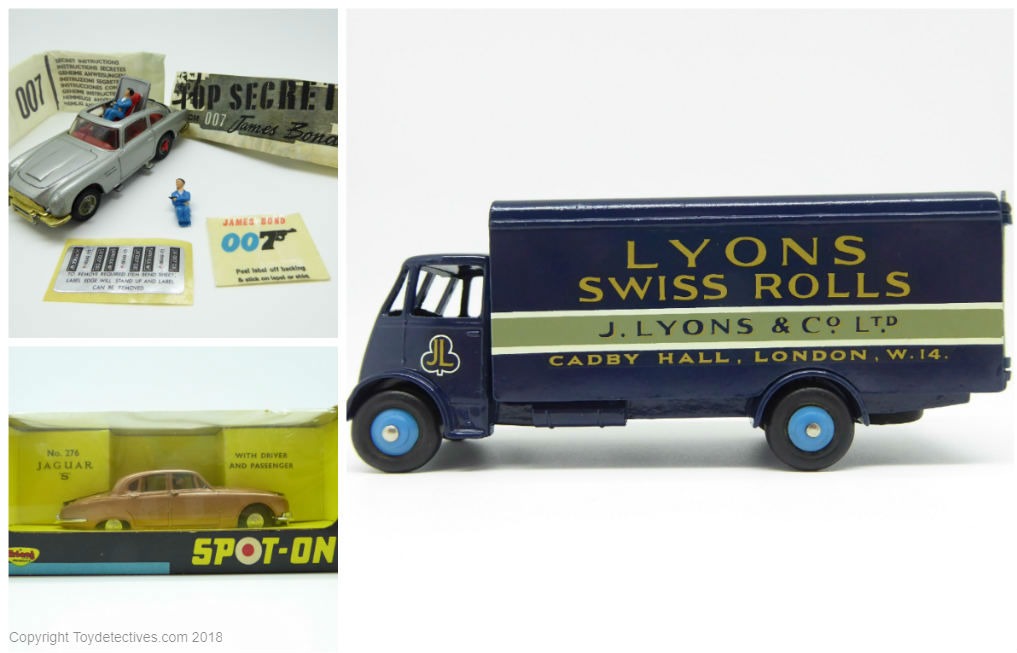 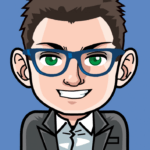 I don’t have many rules in my passion for collecting. I’ve tried to adhere to certain things which I suppose you could interpret as rules, which are:

I know this last one may sound controversial but before you rush to your keyboards to tell me I’m wrong, just hear me out.

Within the diecast collecting hobby, there is a myriad of sources you can turn to see how much your collectibles are worth. When it comes to British diecast, Ramsay’s Guide is perhaps one of the most invaluable and helpful. It’s packed with tons of useful information. I’m a massive fan and it refer to it almost daily in my collecting quest.

Ramsay’s is first and foremost a price guide. In my opinion the underlying thing a lot of collectors forget is that it is a “guide”. It isn’t the law and its prices aren’t set in stone. I’ll say it again; It is a guide – it even says so on the front cover, “The UK’s best price guide for models and toys”.

I’ve lost count the number of times I’ve been at swapmeets, fairs, and even in specialist shops and I’ve heard collectors says,

“Well Ramsay’s says its worth…”

or “According to Ramsay’s….”

It’s helpful to me because it gives me an estimate as to what the market thinks or thought it was worth, and therefore provides a guide to what I could expect to pay for any particular model.

For example, I recently purchased Dinky 272 ANWB Motorcycle Patrol. I’ve been looking for one for a long time. I’ve only ever seen 2 in the flesh, in the time I’ve been collecting and somehow they escaped my grasp.

Ramsay’s (15th Edition) estimates it to be worth £250 – £300 (of course, this would be in mint condition). Low and behold I managed to get my hands on one recently for £30! Admittedly it isn’t mint; one of the tyres is flat and it has a few chips but given that its 50 years old and it’s only the third one I’ve ever seen I think it’s great and I’ve bagged a bargain.

If my model was in mint condition and if I’d have paid £330 for it, many would say that I’ve paid £30 over the market price. But even if I had have paid £330 it wouldn’t really matter to me – why? Because I’ve wanted one for a long time. It’s worth what it’s worth to me as collector. Forgive me for saying, but isn’t that what collecting all about?

I would love to know what you think about a model’s worth. Do you have any rules for collecting? If you do, it would be great to hear them – please leave your comments in the box at the bottom of the page and share them with us!

CHECK OUT THESE DINKY MOTORCYCLES ON EBAY