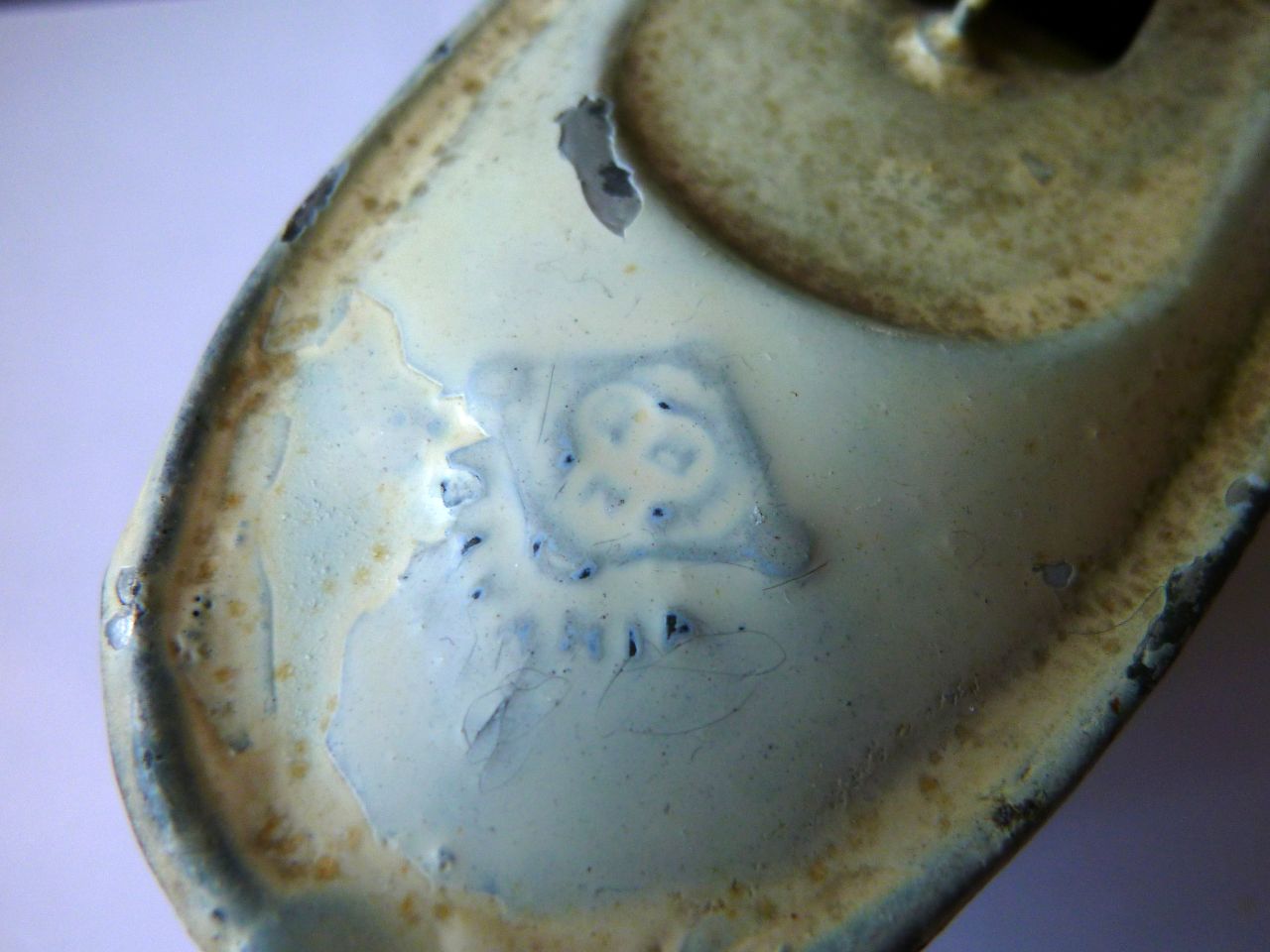 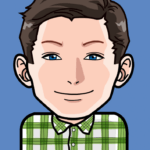 If there is one thing in a job lot that will catch my eye it will be something that I have not seen before, and this little clockwork boat jumped out at me recently.

Such items are a little bit outside of my field of expertise but the quality of this one was obvious, and it clearly had some age to it.

A closer inspection showed that it had sadly been repainted at some point, but I was pleased to see a diamond shaped lump in the paint on the back of the deck, which looked like a maker’s mark. Many old tinplate toys were unmarked or only had the company name printed on which would have been lost on an example like this one.

With a bit of cleaning up around the mark it was revealed to be GB in a diamond with Bavaria underneath it which is for Gebruder Bing and that style of mark was used between 1908 and 1925.

A lengthy trawl of internet images brought up a similar but not identical model with a driver figure in it which is missing from mine.

All Bing clockwork boats count as rare but this one seems to be quite an unusual version, if only it hadn’t been repainted and its driver hadn’t gone AWOL then it might have been quite valuable but it’s never the less a pleasing survivor.

Do you collect Bing toys? Do you know anything about this model? Please let us know and leave a reply in the box at the bottom of the page. We’d love to hear from you!

What advice would you give to a newbie diecast collector?